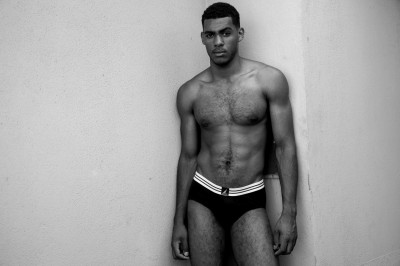 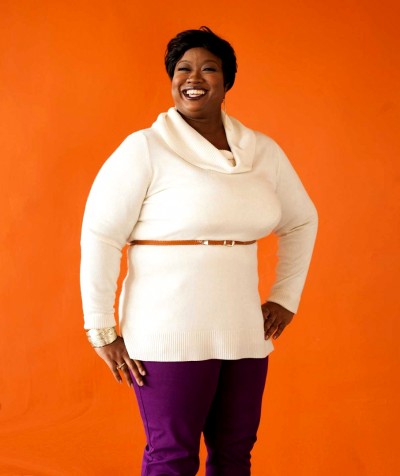 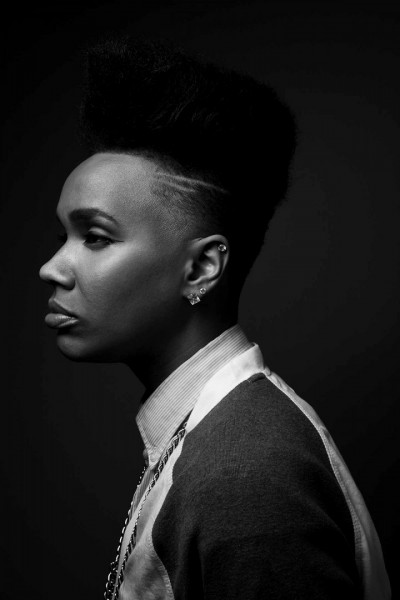 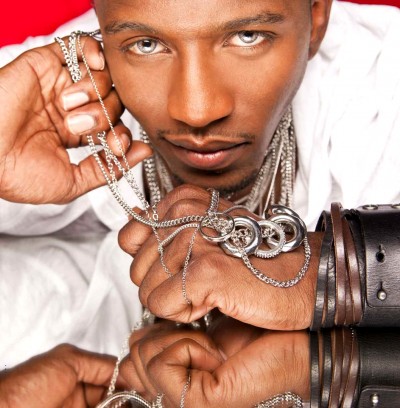 Jason McQuain is internationally known for his eye for talent and beauty. Coming from a background in dance and stage production the images he captures are unique and stunning.

Jason started his photography career in 2003 while working as a flight attendant. He wanted to capture where he went and the people he met. Through the course of 2 years his photographic skills caught the eye of several celebrity photographers, which encouraged him to pursue his talent.

Known mostly for dance, Jason knew how the body moved and how to make an impacting image. Through his college years in Washington DC he honed his skills towards beauty and form. Once graduated, he built his company and started branching out to more avenues of photography.

Now based out of New York City, Jason McQuain Studios is growing faster than ever. Jason stays inspired by the contemporary fine art of the city and the environment around him.

Jason McQuain owns copyrights for all material on this site.

No part of this site may be copied, reproduced, republished, uploaded or distributed in any way for commercial use. The copyrights includes any modification or any use of the website and unauthorrized linking.

However don't hesitate to contact Jason McQuain if you wish purchase any material.
...

Enter your email address and username.
You will be sent an email with instructions for resetting your password.

Hmmmm. Please check the url again.
Unable to retrieve data or your session has expired.

Hmmmm. Please check the url again.
Unable to retrieve data or your session has expired.